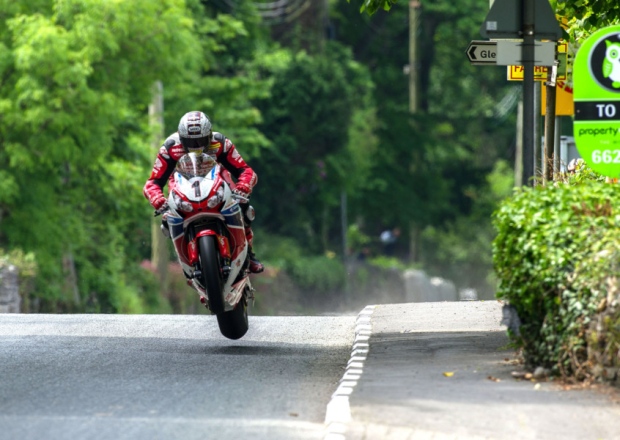 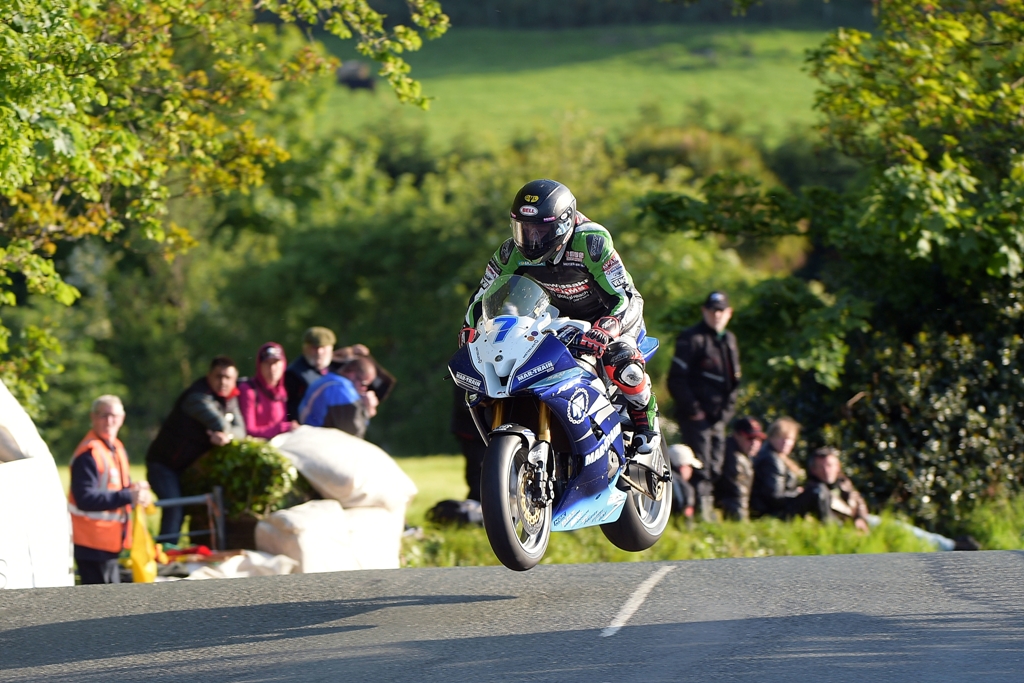 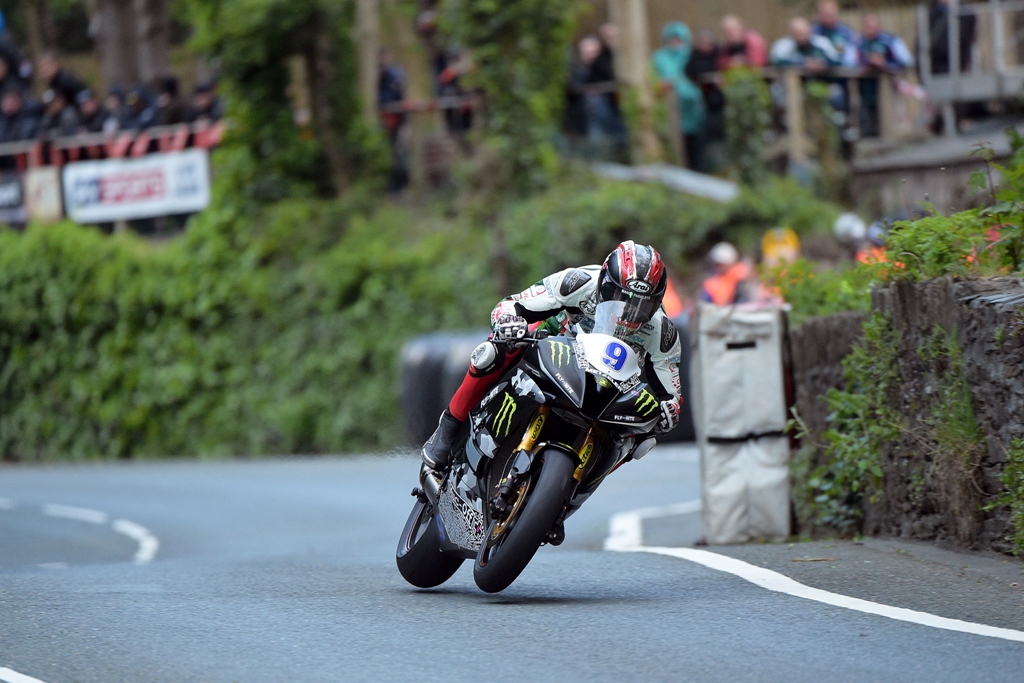 TT2015 was an incredible event for teams using Nova gearboxes and components. The main classes of Superbike, Supersport and the blue riband Senior were all won by riders using our kit. The only reason we couldn’t win the Superstock class- gearbox internal changes are not in the regulations! Some of the week’s highlights for us included:

A win in the opening Superbike race with Bruce Anstey onboard the Valvoline Racing Honda CBR1000RR by Padgetts.

A pair of complete podium whitewashes in the Supersport classes, thanks to Hutchy taking the double on his Team Traction Control Yamaha, backed up by Anstey on the Padgetts 600, Guy Martin on the Smiths Triumph and Gary Johnson on the Mar-Train Yamaha.

The Senior sprung the surprise of the week as John McGuiness (Honda Racing) proved his legendary status with a record breaking race pace, logging up a 23rd TT victory. Hutchy took a popular third after an exhaust issue.

Also using Nova was the super fast Peter Hickman in Lee Hardy’s Briggs Equipment team, taking a 131mph lap in only his second visit and an injured Michael Dunlop on the Buildbase BMW.

Nice to see good rides from Michael Rutter on the Paton taking a podium in the Lightweight class and James Cowton on the Stuart Smith Kawasaki ER-6F, alongside the KMR machines.

Dave Molyneux took a second place in the sidecars, whilst fast French lady Estelle Leblond had a good drive in the chariots before being interviewed on ITV4 with her Nova liveried Racingside SGR outfit! 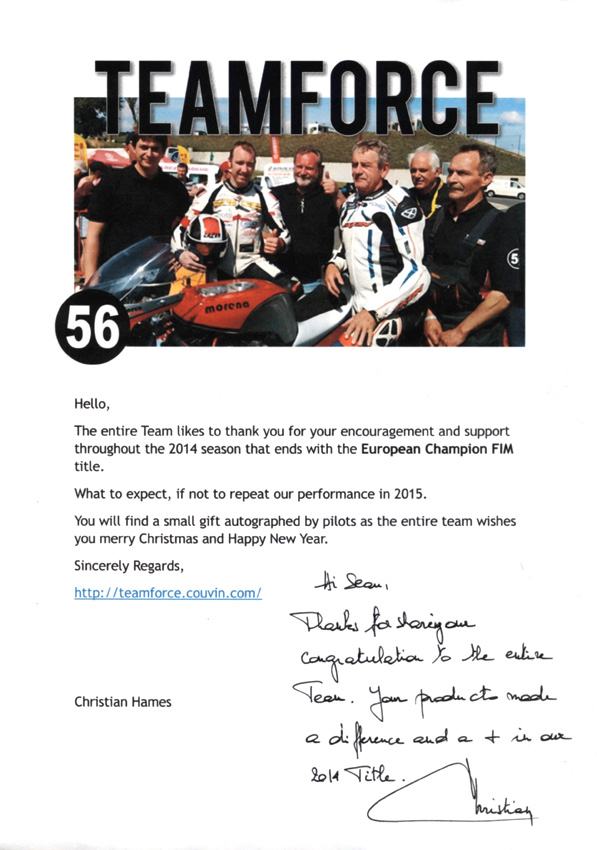 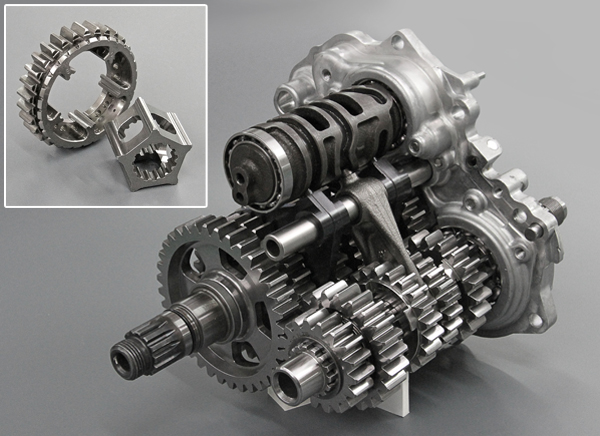 The launch of the low inertia gearbox as tested to great effect by Team GB Moto in 2014, in the British Superbike Series. 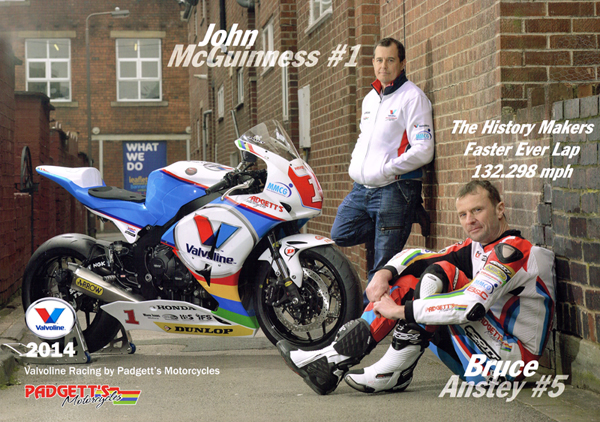 Congratulations to Team Padgett’s for their success at the TT, putting our gearboxes to good use and making it Nova’s most successful TT to date. A Nova gearbox reached podium position in every race except zero class and in some cases it was all 3 bikes on the podium! 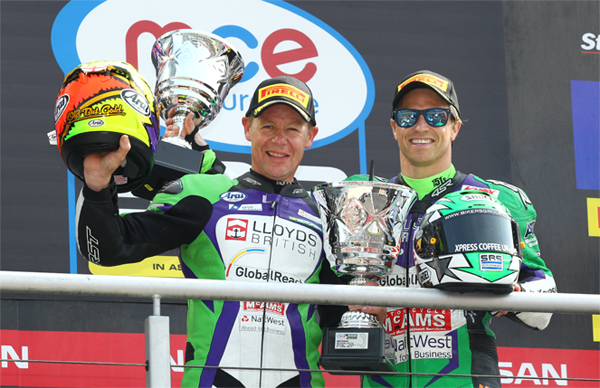 Congratulations to GB Moto for their double podium at the opening round at Brands Hatch. Getting our gearboxes back to the top! 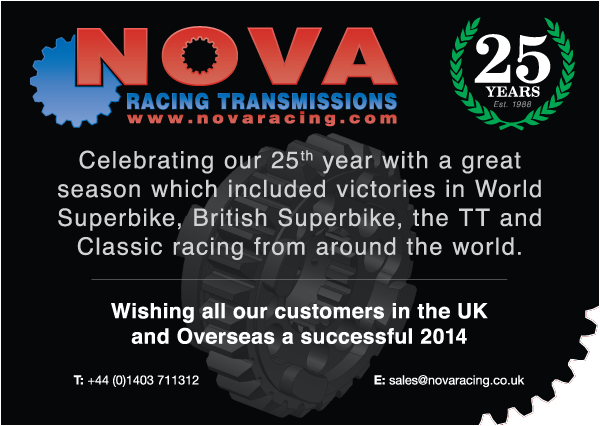